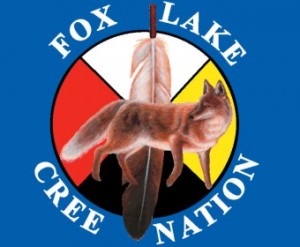 In 1985, Bird was made into reserve and a home community was established there. However, the majority of members continue to reside in the Town of Gillam and have integrated themselves into the community. Gillam is located approximately 1023 kilometers north of Winnipeg and 203 air kilometers northeast of Thompson. Bird, situated adjacent to the Limestone Generating Station, is located 53 kilometers east of the Town of Gillam.