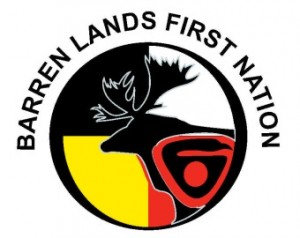 The Barren Lands First Nation inhabits the Brochet Reserve No. 197, situated on the northern shore of Reindeer Lake. The community is 928 kilometres north of Winnipeg and 19 kilometres east of the Saskatchewan border.

The First Nation is signatory to Treaty 10 signed in 1906.

The native languages spoken are Cree and Dene.